So much has been going on lately, I don’t know where to start – so I’ll start at the end:

”Lia in Brussels” is moving on to ‘‘The Humble Fabulist‘‘, a new blog dedicated to life and times in New York, with the occasional throwback to Brussels when homesickness kicks in.

You see, I received a wonderful Christmas present last year! It was not intended as such, but the ”production process” was a long, nerve-wrecking one and after a few months of compulsive nail-biting (I still haven’t kicked the habit – shame on me), it finally landed in my mailbox just in time to go directly under the mini-Tannenbaum: a new job assignment, a thrilling new beginning; a welcome challenge; and a realization of a long lasting dream – that of working and living in New York City.

So join me in ”The Humble Fabulist” if you’d like to keep in touch; I would love to share with you my photo fables as I discover the streets, smells, people and places of The City. 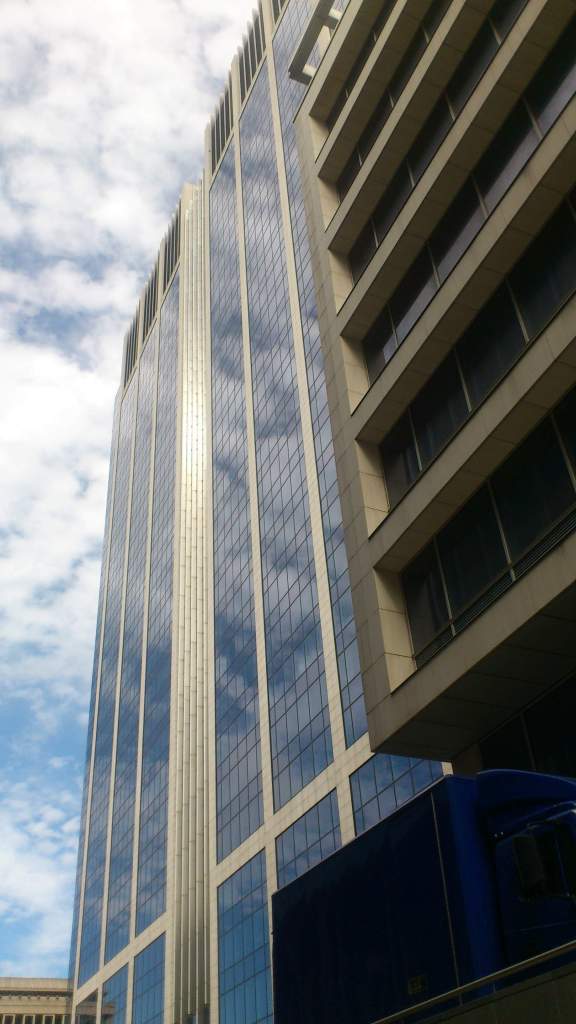 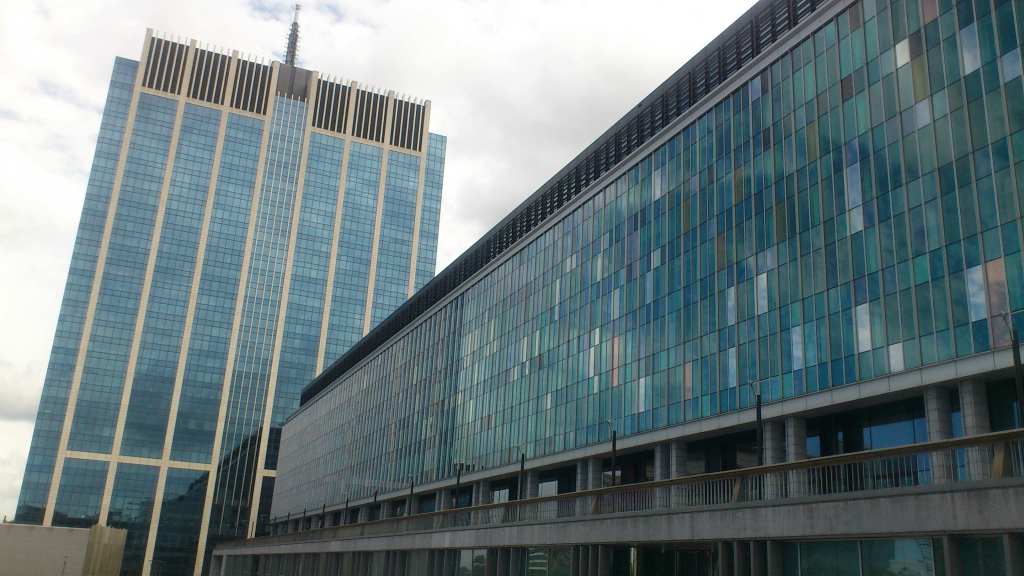 A safari to (re)discover Strasbourg

Welcome to my curious world of words....

Off Center & Not Even

'The contemporary art work of m.caimbeul’

Glimpses along the way on a journey of discovery into symmetry...